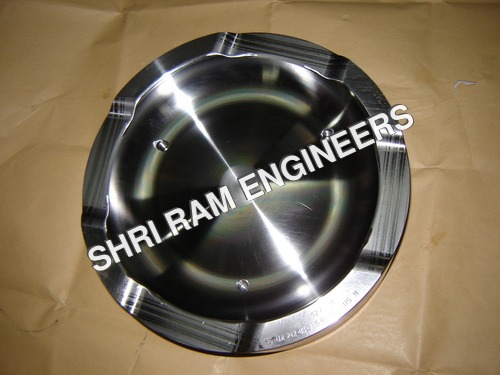 Piston is made up of two parts including the crown and the skirt. The MAN 40/54 CROWN is exposed to high temperatures in the combustion room, and the surface is prone to eroding or even burning away. As a result, the substance used to make the crown must be able to retain its strength and withstand corrosion at high temperatures. The MAN 40/54 CROWN also has four to five piston ring grooves that can be chrome plated. 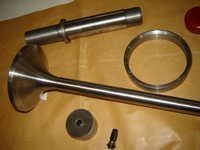 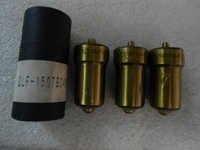 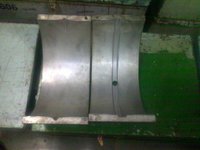 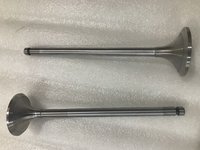 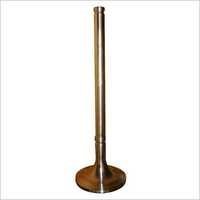